It’s Monday today (and Tuesday for some of you guys) so you guys might be wondering why I’m writing ‘Spazz Sunday’ when it’s not even Sunday, but my spazz threads are usually titled ‘Spazzzz Sunday’ so I decided to just keep that going, so I hope you guys don’t mind that I title this thread ‘Spazz Sunday’ even though it’s Monday / Tuesday. Anyways, that’s not the big issue here! I’m really happy right now, because of two reasons!

First of all, my ultimate bias group in all of K-Pop, B2ST / BEAST, is finally, finally making another comeback!

I’m super excited and nervous at the same time, because I’m not sure as to whether they will impress again or not. I wasn’t satisfied with their last comeback ‘Shadow’ although I really loved ‘How to Love’ and ‘I’m Sorry’ off of the album. Although I was disappointed, I accepted the fact that it was JunHyung’s work and he’s not a pro yet and he’s still figuring out his music style and what kind of music he feels comfortable making, so for a beginner or a person without that much experience, I give him credit and support for being able to produce a whole album while trying to balance his individual activities (while he was producing ‘Hard to Love, How to Love’, he was also acting in ‘Monstar’). I heard that this next album will also be produced by Junhyung once again and although I’m happy that he’s trying something different and he’s doing what he likes, I have to admit I’m not the biggest fan of his works. There are some songs that I really like, then there are some that I don’t really like even as a hardcore B2UTY. I kind of wished that BEAST would go back to working with S. Tiger again because he was the one that made all their hit tracks. You know with ‘Shock’ then ‘Fiction.’ S. Tiger’s songs for BEAST were such huge hits and really great tracks I would like to see BEAST work with him again. My boys released a comeback teaser image for their comeback and I’m stoked! Then I also saw my husband, Yang Yoseob, with a new hair color…which we all K-Pop fans know means a new comeback! 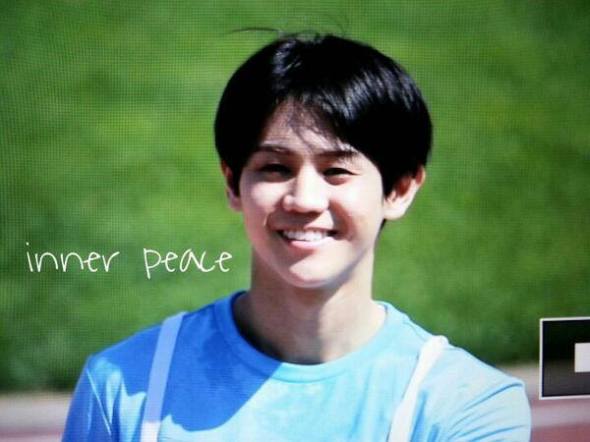 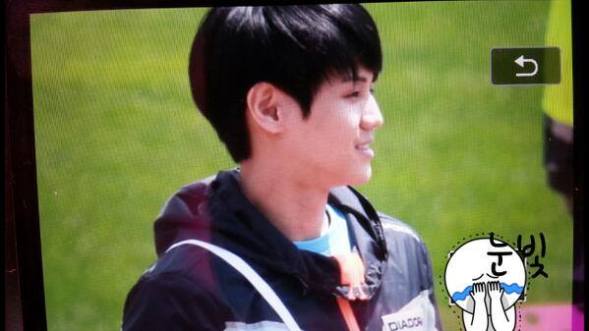 I LOVE YOSEOB WITH THAT BLACK HAIR. IT LOOKS SO GOOD ON HIM. UGH. I CAN’T STOP SPAZZING OVER HIM. HE LOOKS GOOD. DON’T YOU AGREE?! Anyways, I am lowering my expectations for this comeback sadly so I’m hoping that my boys will make an impressive comeback (or at least one that I like). But they are my boys after all and whatever they do I will love so I’m just waiting for their comeback patiently~ CUBE also released a new fan light and it is beautiful and I really want one! 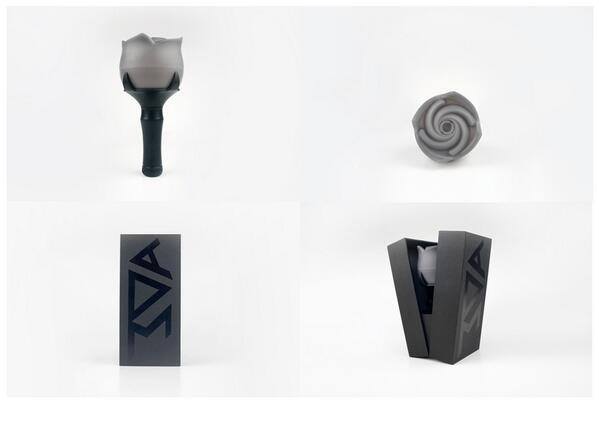 On another note, Leessang’s Gary released a new song called ‘사람냄새’ or ‘Your Scent’, collaborating with label mate Jung In. I get really excited when I hear a really good song and when I hear a really good song I’ll start to squeal and scream and jump out of my chair and then get really weird stares and views from my family members. But luckily it’s only me and my grandma in the house right now so no one saw me screaming and jumping over this song, lol. ‘Your Scent’ is an absolutely fabulous song. It’s not even because it’s Gary and Jung In (who I managed to see live at concert and who I both really love), but the song itself is really good. I was screaming when I heard the first ten seconds. If a song sounds good within 10 seconds, it’s special to me and I go crazy. This song did exactly just that – it made me go crazy. I love Gary’s rap and I love Jung In’s vocals. The collaboration is golden! So if you haven’t gotten the chance yet, go ahead and listen to ‘Your Scent’ because it will be the best 3 minutes and 28 seconds of your life. I promise!

I’m ending my Monday night off on a good note and I’m happy. School tomorrow, but I’m remaining optimistic and hopeful. You guys should too! Stay happy, stay alive, stay strong~