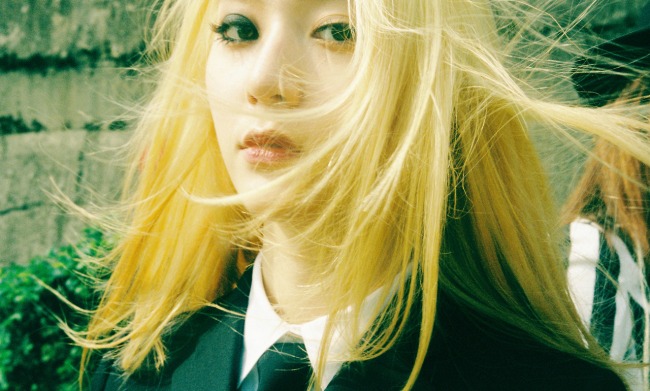 Earlier this week, f(x)’s Krystal’s teaser photos for comeback ‘Red Light’ was released and I just have to say I am very excited. Krystal isn’t my bias in the group and I’ve always felt pretty neutral towards her, but omg, she looks stunning and gorgeous in these photos. Such a photogenic young lady. 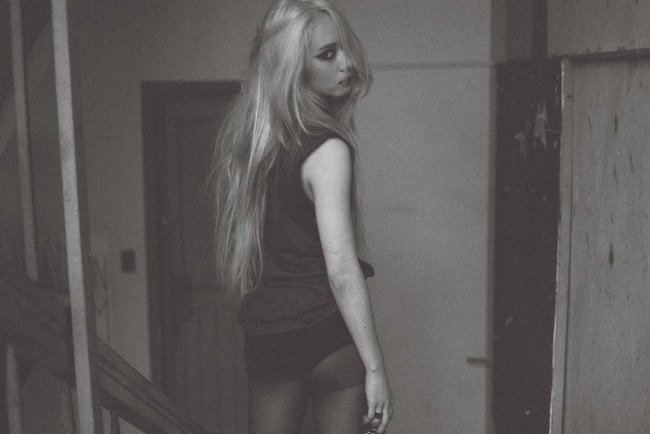 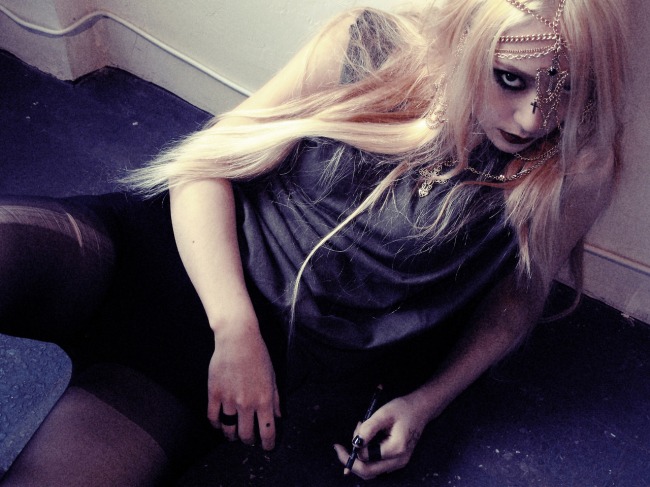 f(x) are one of my favorite groups in all of K-Pop (and this says a lot because I only have like 10 bias groups). I’ve been following them ever since their debut in 2009 with “Lachata” and even though I don’t love all of the songs that they put out, one can’t deny that the girl group does release great music. Their last album ‘Pink Tape’ was a great album that received lots of attention and praise from many fans so I’m expecting their new album ‘Red Light’ to do just the same. I especially loved their ‘Nu ABO’ album; I found myself listening to every song on that album repeatedly and I’m still listening to all the songs to this day. Other favorites of mines are “Shadow” and “Airplane” from their ‘Pink Tape’ album. Such amazing songs really~ 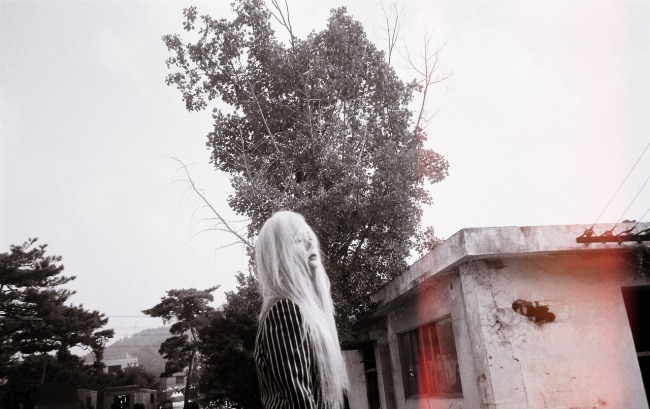 I really enjoy the concept that f(x) goes after and I think that’s why I really like them. They’re not your usual cute girl group that does aegyo in live performances or the sexy girl group that shows off lots of legs, cleavage, and skin. A lot of their performances focuses in on the choreography and their songs are very diverse and different. f(x) doesn’t lean towards being really cutesy and girly, but they’re not really sexy either. I guess you can say they’re rather neutral which is what I like a lot about them. (Kind of irrelevant too, but Luna remains one of the reasons as to why I will continue to like f(x). She’s been my favorite from the beginning and will always be my bias in f(x). She is just an amazing and beautiful singer). 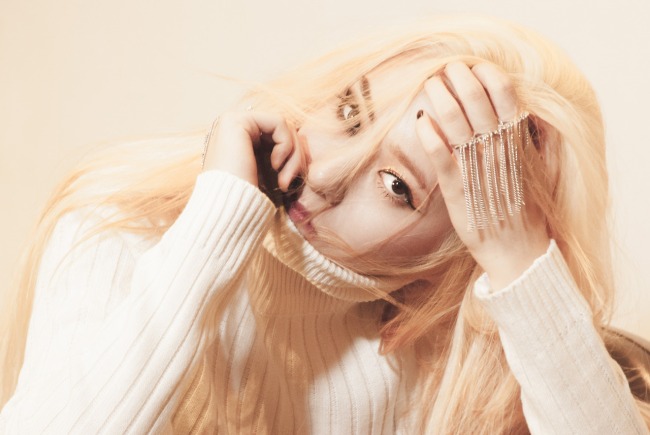