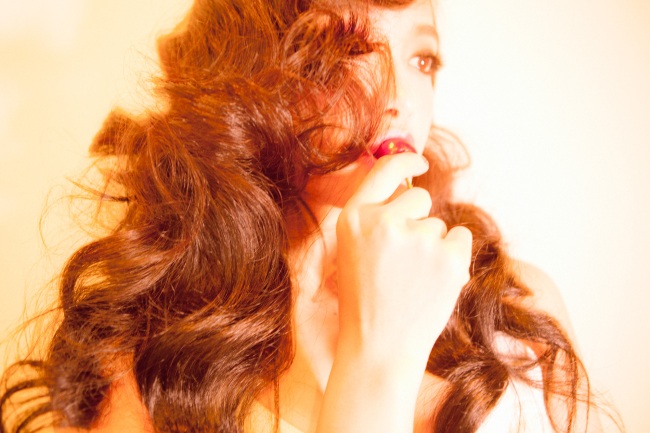 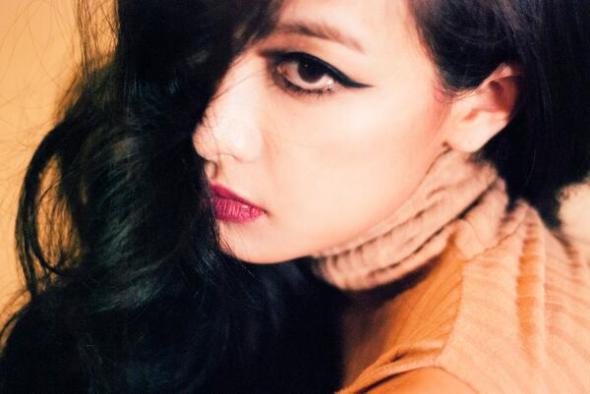 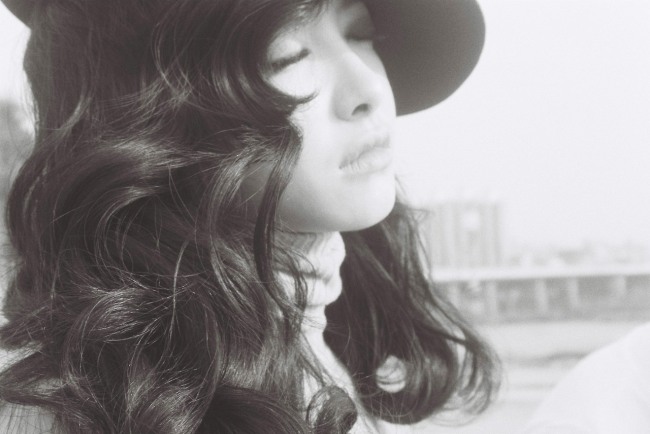 After the release of Krystal’s surprising, creepy, but unique teaser photos, SM continued to tease for f(x)’s comeback “Red Light” by releasing Sulli, Victoria, and Luna’s individual teaser photos afterwards. Although Luna’s my bias, I’d have to say that Victoria’s photos are actually my favorite. They are all beautiful members, but Victoria’s teaser pictures are just out of this world really. Unlike what Sulli has been sporting the past few f(x) comebacks, her hair is now long for this comeback ‘Red Light’ while Luna, although she always had short-length hair, has now cut her hair even shorter and has even dyed it blue which I personally think is awesome. She looks so badass in her teaser photos; she kind of reminds me of those protagonists in those mangas fighting for justice and saving the day or she looks like she has just survived a horrible zombie apocalypse and is gonna go zombie hunting. Haha. Either way, Luna looks great and amazing, the same for Victoria and Sulli. 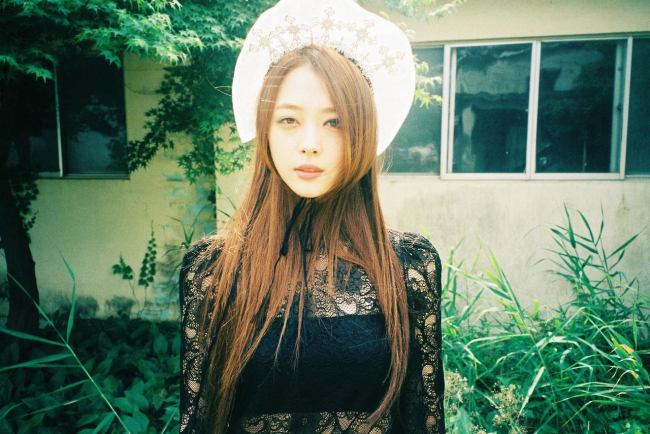 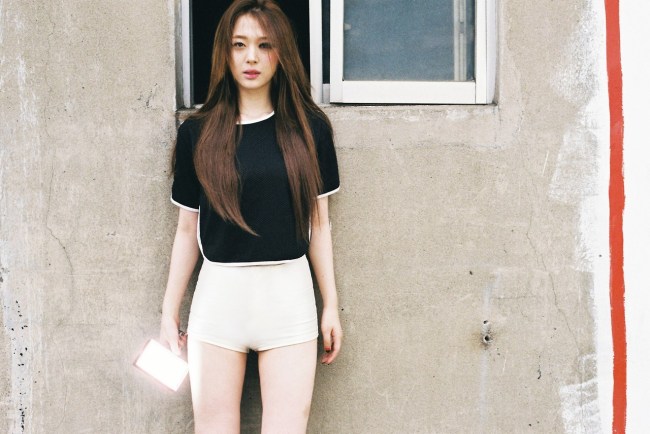 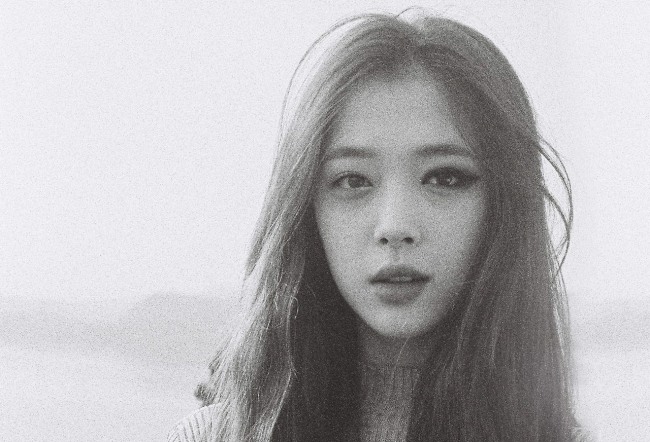 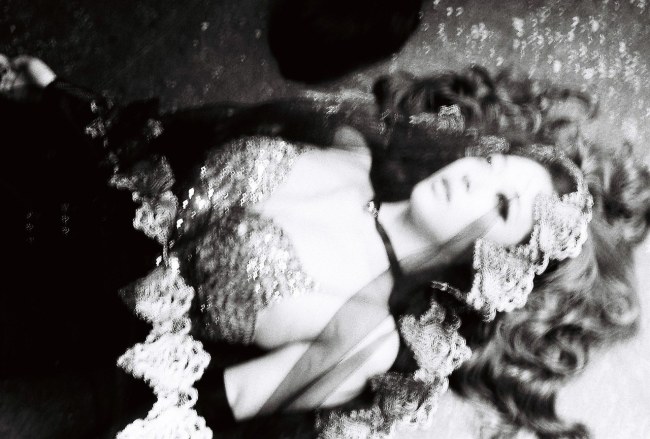 There were more teaser photos released than this, but I chose the photos that I liked the most and shared them in this post. Luna is an exception though since she’s my bias and the primary reason as to why I love and enjoy f(x), so I decided to upload all of her teaser photos. 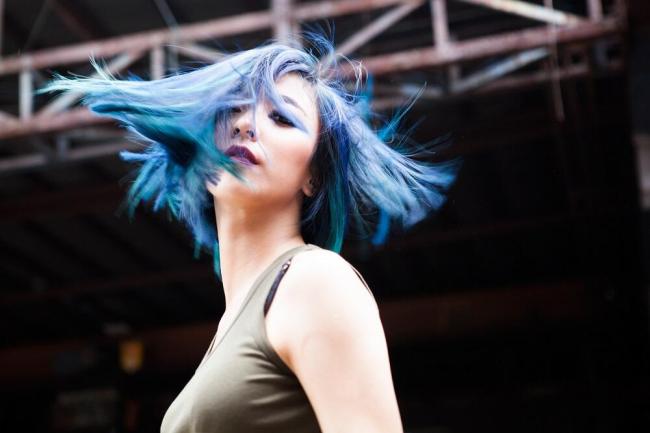 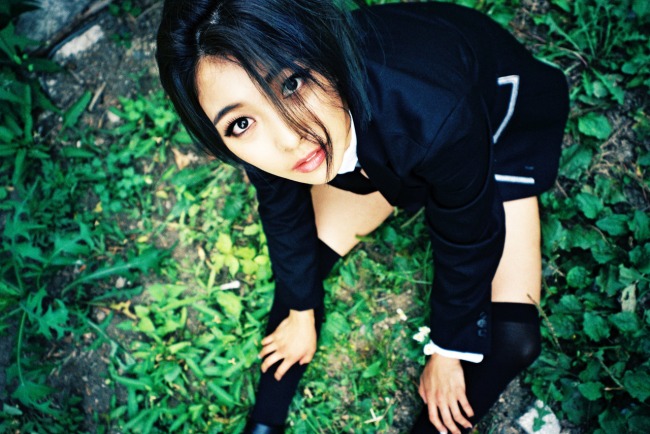 Luna looks about ready to murder someone, haha. So so gorgeous ❤

Amber’s teasers should be coming out pretty soon, so I’m quite anticipating how her teaser photos look like. I might die if SM made her pose with long hair, because we all know how much they like dressing Amber up as a tomboy. Once Amber’s teasers are released, I’ll just update this post. So for now, enjoy these dazzling photos of f(x) (: