My beautiful boys and favorite K-Pop band, BEAST / B2ST, finally dropped their 7th mini-album ‘Time’ just a few days after their 5th anniversary (which was on October 16) and along with the mini-album a music video for one of the album tracks ’12:30.’

In the MV, we get to see Doojoon arguing and fighting with who I assume is his girlfriend and all their lovely as well as bad moments while we also get small glimpses here and there of the members and the complex choreography to the sentimental ballad. I have to say that I really enjoy the instrumental to ’12:30.’ Although I might not be a big fan of the MV (I see similarities between ’12:30′ and ‘Midnight’ and ‘Shadow’), I’d have to say ’12:30′ the song itself isn’t that bad, but as a BEAST fan for 5 years, BEAST have done better. That’s not to say that I don’t like ’12:30′ because I do and I enjoy listening to it and I think it’s a great ballad, but I’ve listened to better songs from BEAST.

Moving on from the creative music video, I just finished listening to their special 7th mini-album ‘Time’ that they released just in time for their 5th anniversary and I’d have to say that I really love this mature, sentimental, and emotional side of BEAST. I’m a sucker for ballads so it’s not a surprise that I enjoy all the songs that have a ballad-y kind of vibe from them (maybe except for ‘Stay’ which is more upbeat and out-going). All the tracks are great and enjoyable, but for some reason ‘Drive’ just sticks to me so I’d probably label that song as my favorite from the album. I’d blame the MV teaser for ‘Drive’ that caused me to spazz for BEAST like how I used to five years ago. Lol. I was pretty excited for BEAST’s comeback with this special album once I watched the teasers, because one, my favorite K-Pop group was returning, and two, because they were returning with concepts and songs that I prefer from them (than let’s say upbeat and loud comebacks like ‘It’s a Beautiful Night’ or ‘Good Luck’). 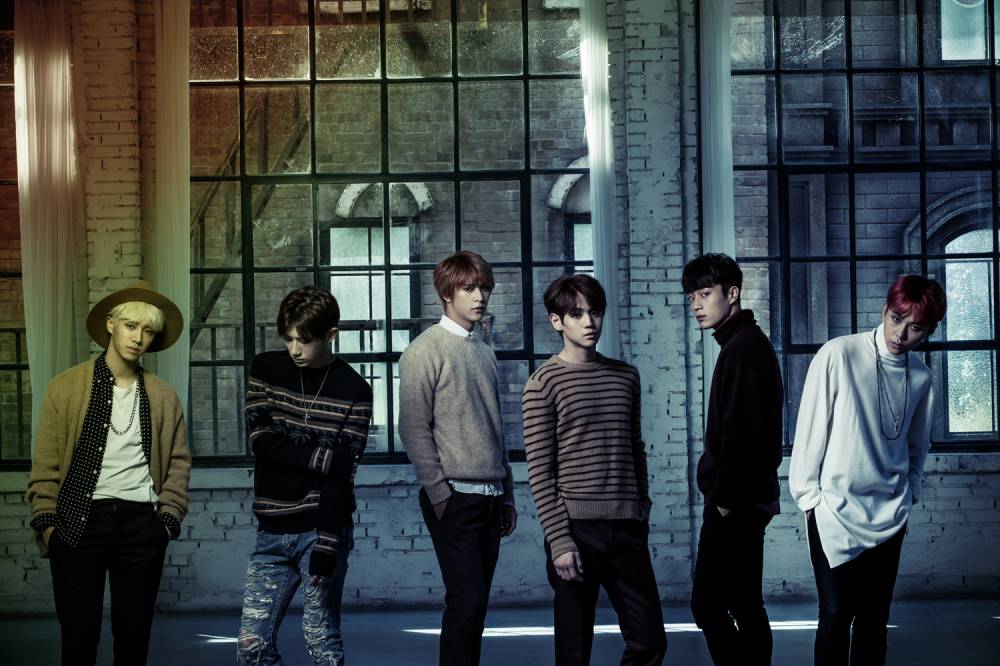 It’s been a while since BEAST has made a second comeback within the same year so I’m super happy and content with everything. I’m glad that B2UTIES don’t have to wait another whole year just for another comeback from them, because they’ve been doing that for the past 3 years or so and it gets tiring and repetitive and exhausting waiting for them so to hear them again after just a few months from the end of promotions for ‘Good Luck’ makes me super excited. I hope that CUBE continues to promote BEAST like this in the future and doesn’t half-ass their promotions. The same goes for CUBE’s other artists, especially G.NA, Roh Ji Hoon, and BTOB who I personally feel gets the short end of the stick all the time compared to the other CUBE artists.

Overall, I’d have to say that I like this comeback from BEAST. I can only hope as a fan that they continue to rise by releasing consistent music. They’ve been doing that for the past 5 years so my wish as a 5 year B2UTY is that they remain healthy and happy enough to continue to do that. 🙂