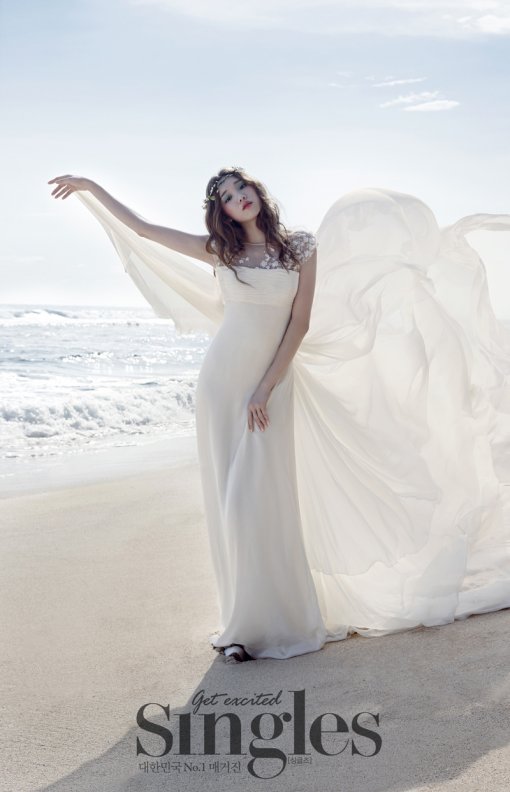 For those of you who have been following my blog, y’all should know that I usually don’t write posts about magazine photoshoots and cover on stuff like that, but after seeing rookie actress and model Lee Sung Kyung’s bridal photoshoot for Singles Magazine, I couldn’t help but have to break that streak! 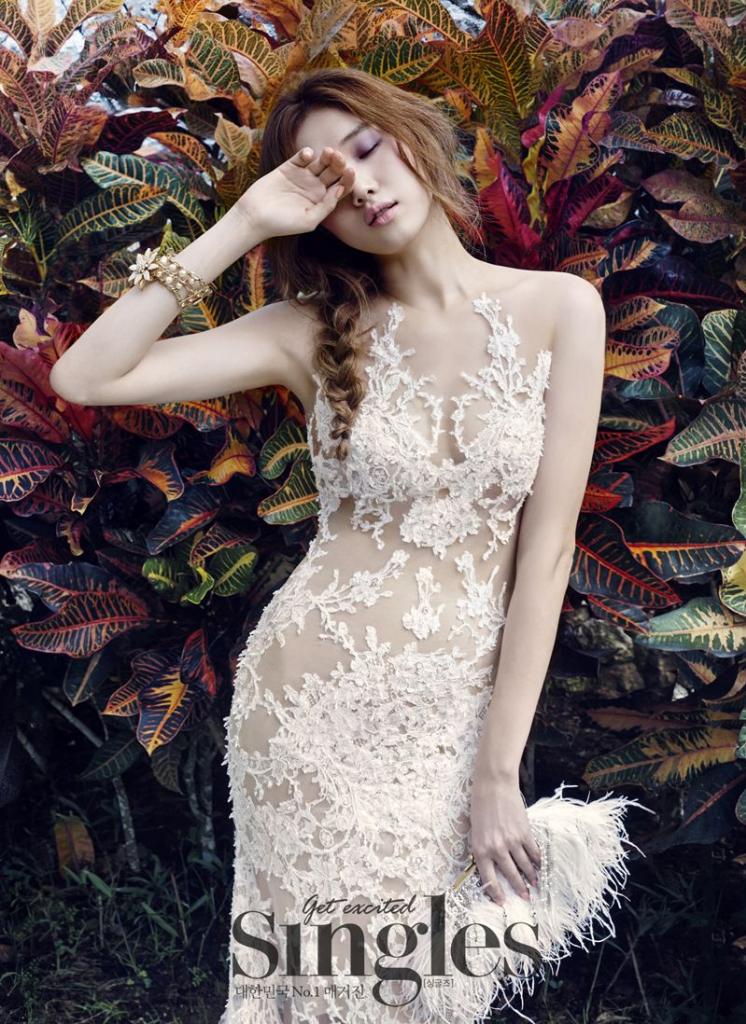 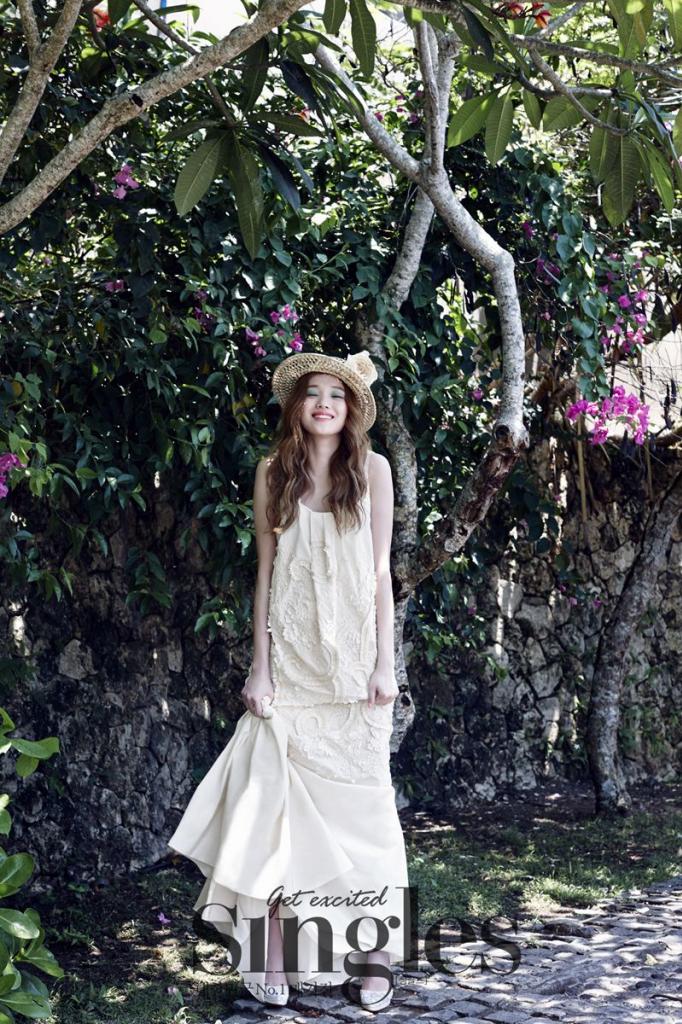 Dressed in bridal gowns, Lee Sung Kyung, known for her role in It’s Okay It’s Love as Lee Kwang Soo’s love interest, poses for the camera and along with that displays her great physique and curvy figure. I have to admit that I liked Lee Sung Kyung the first time my eyes laid upon her because she’s pretty but it was her own unique beauty that got me attracted to her in that she’s not the typical kind of pretty that you are often used too seeing. Because of this, I became attracted to her and kept my eyes out for her. 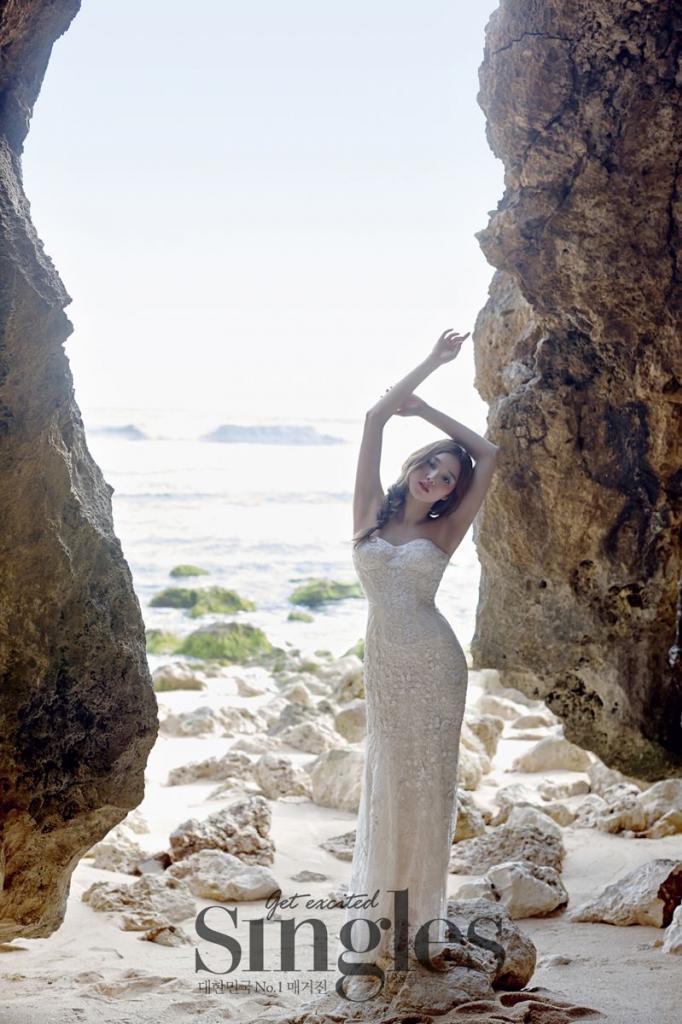 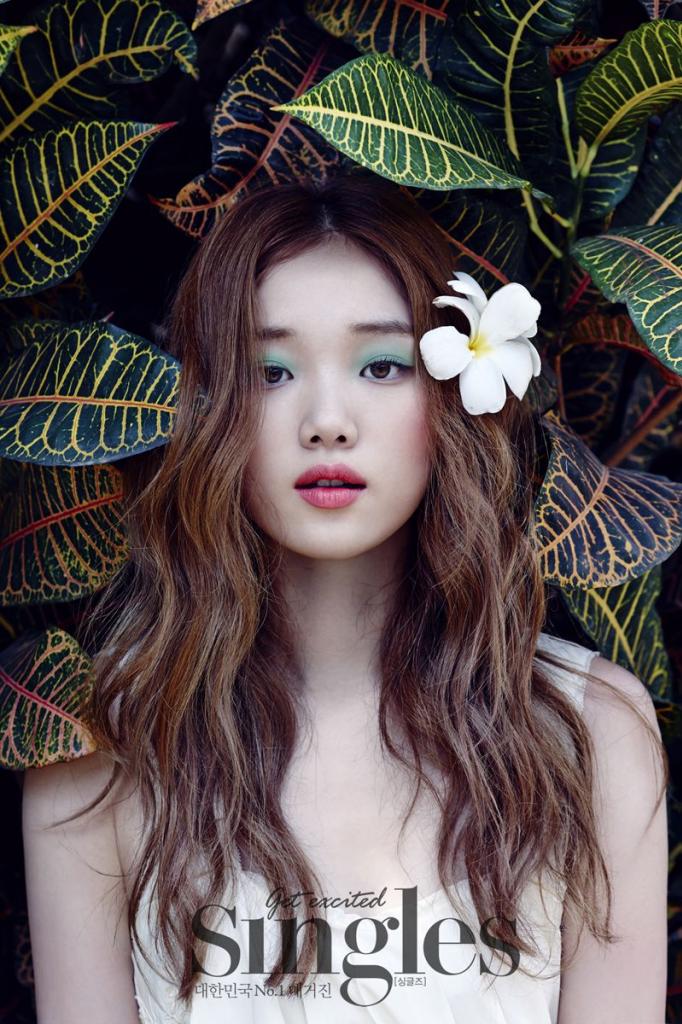 Originally starting out as a model, Lee Sung Kyung has also recently started to become involved in acting, first starting out in 2014’s popular It’s Okay That’s Love and now acting in 2015’s Equator’s Flower. I’m glad that Lee Sung Kyung is taking her time and starting out with small supporting roles first to build her reputation as an actress before going on to take on main roles in dramas and movies. I definitely believe that she has the ability and skills to do so, but I’m glad she’s not jumping on that chance and is rather taking things slowly. That’s always a good thing to do. 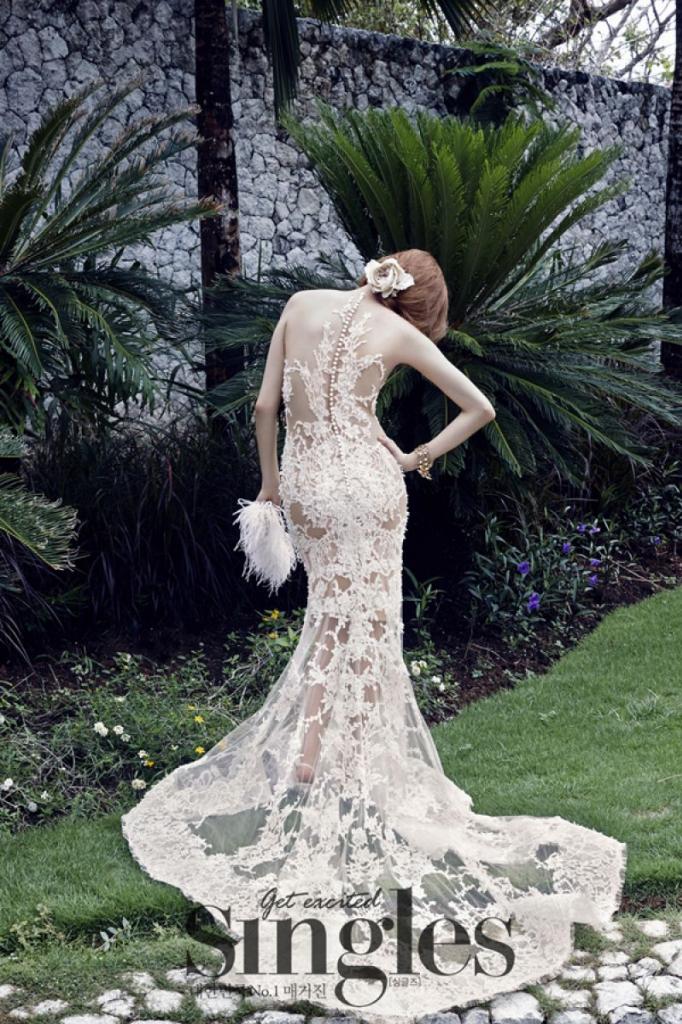 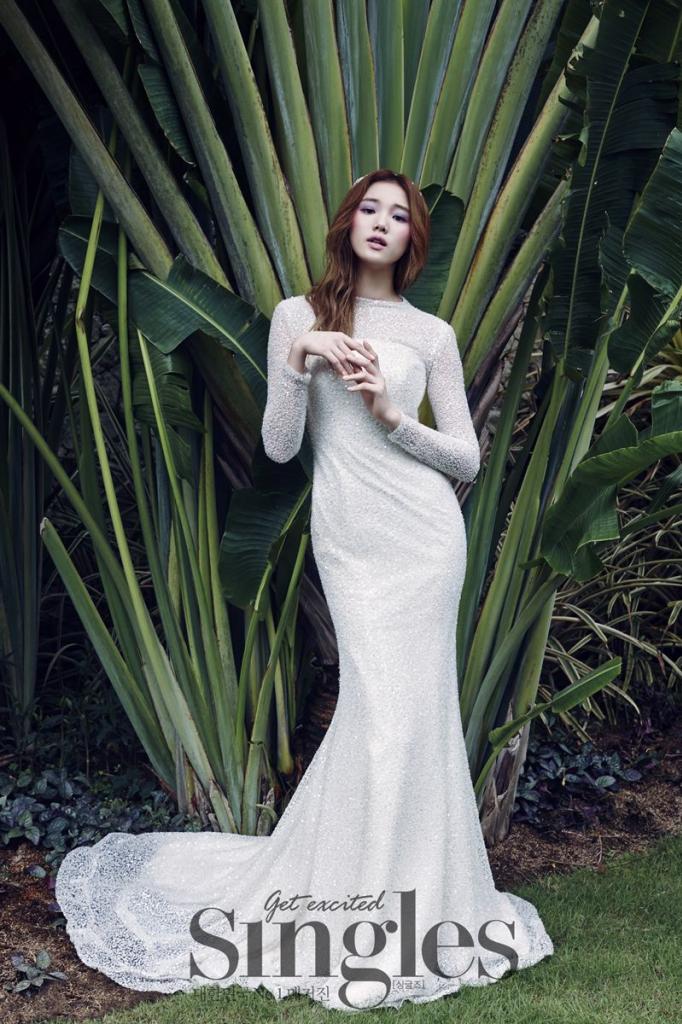 Song of the Month: BTS – Dynamite