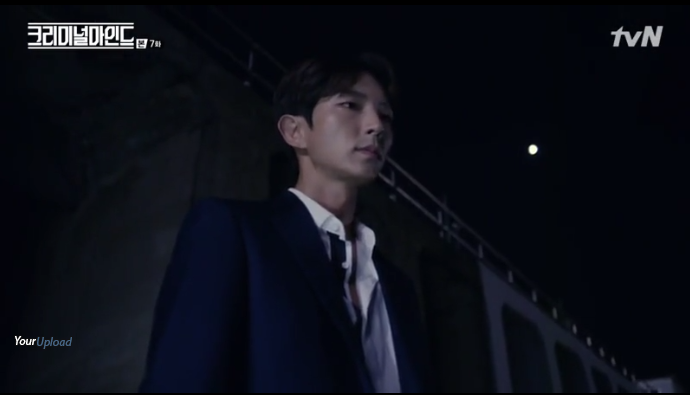 Ahh, this is an unfortunate one but it must be done.

After following and watching the last 7 episodes of TvN’s remake of American TV series ‘Criminal Minds’, I’ve decided that I’m going to drop the show. I had been barely hanging on by a thread with this drama, but episode 7 really tested my patience and I’m afraid that all my patience has run out.

I have a lot more issues with the drama than things I loved about it and I just couldn’t keep watching knowing fully well the drama wasn’t going to do anything about these issues or that the drama wasn’t going to do the things I wanted it to do. It’s such a shame though because the cast is solid, the acting is solid, and the drama isn’t that bad (or at least not as boring and bad like how it first started). But I realized after watching episode 7 that it was getting more and more difficult to watch and stay with the show.

The cases just kept on getting more and more stressful for me in a bad way and I noticed that my interest in the cases decreased as the drama progressed. The first few cases were good, but it wasn’t until episode 7 that I realized the lengths that the drama was willing to go just to create some kind of situation for our team to investigate and solve and then do this in a very ineffective and careless way.

Criminal Minds has so much potential and isn’t actually that bad. It’s improved a lot from when it first started and I actually stayed a few more episodes after almost giving up after the first week, but it’s unfortunate that the drama isn’t reaching that potential for me sadly (and plus, something in episode 7 just turned me off and made me not want to watch the drama anymore). I’ve now decided to drop the drama and I don’t really plan on picking it back up ever again. I hope that Lee Jun-ki and Moon Chae-won will pick a better project next time because Criminal Minds isn’t bad, but it’s definitely not the best either and doesn’t fully show the talent and potential that we all know they possess. Hopefully we can see them in another drama together again because they have so much chemistry with each other and I would love to see that chemistry capitalized upon one day.

So long Criminal Minds. It was fun (and stressful and frustrating) watching you while I did.