Welcome Back: What Happened to K-Popcorn?!

Hello hello everyone! It has been a while hasn’t it?! You’re probably wondering what has happened to K-Popcorn (aka MaryMeKpop) and I am here to tell you all about it in this post.

As you can obviously see and will see, I’ve made quite some changes to this blog with the most noticeable being a new theme/layout! When I was in the middle of revamping this blog, I was searching for new themes and was trying to customize them to make this blog so new like you’ve never seen before. There were quite a few themes that I liked and I had the hardest time finally picking one, but I think this new one is the most fitting for this new shift so I hope that y’all like it (because I do!).

Over the past few weeks and months, I’ve been trying to brainstorm and come up with new ways I can improve this blog to make it a lot more engaging and fun. While there is only one of me and therefore the posts and things that I can do are limited, I also want to attempt many things and ideas (some that are new). With that being said, there are new features and aspects that you can look forward to seeing more often here on K-Popcorn including but not limited to:

Other tags and categories that I’ve been posting on here but just never really had the time to explain to you are: 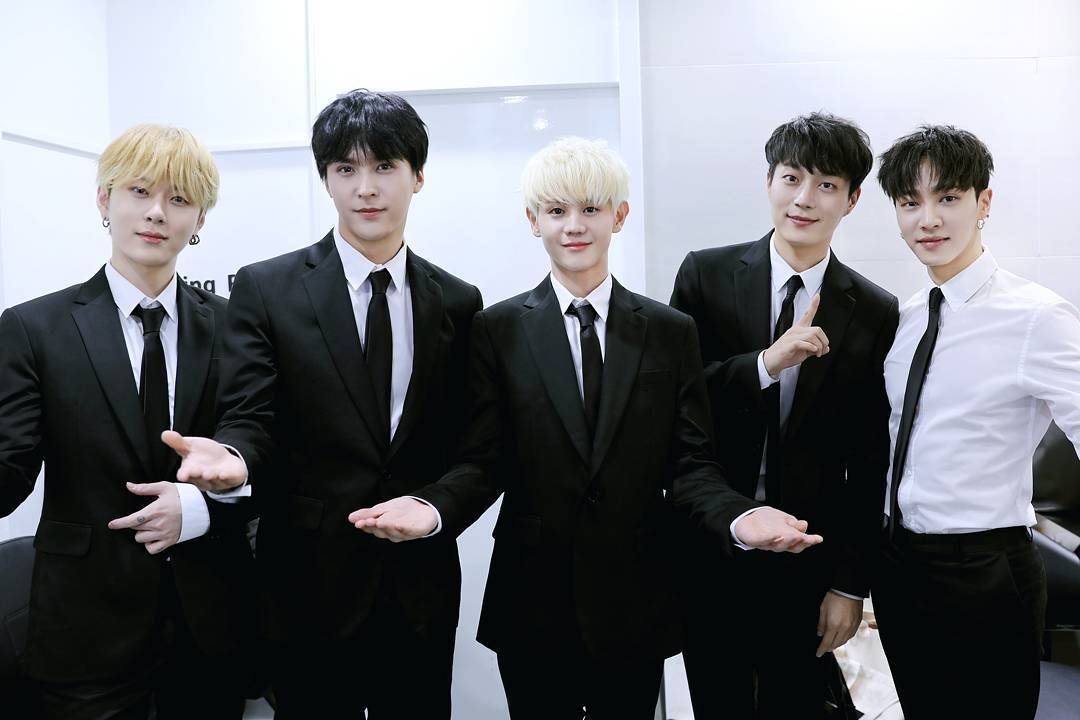 I’ve just been waiting for the right time to launch the new and updated version of the blog. I think the best time is now when the school quarter is starting to slow down for me and I transition into winter break which means more time to post and spend on this blog. I really want to do a lot more with this blog, but often find myself struggling to keep up with it unfortunately. Hopefully I can get into the routine of having my life together and learning how to balance everything out so that I can be a lot more active on this blog like how I used to be.

Feel free to comment any time with suggestions, requests, and constructive criticism of this blog. It’s been a while since I’ve last had anyone comment on any of my posts so it gets quite lonely here sometimes. I know this could be due to the lack of posts and activity on this blog the past few months, but with this new change in the blog hopefully things will start picking up again and y’all will participate more. Don’t be afraid to comment or to make requests. If there’s a movie, show, or drama that you want me to recap or post about, ask me! I actually invite and welcome you to talk to me! I love talking to new people and hearing what others have to say about the topics that I’m also interested about. This is a community here and you are more than welcomed to be here and stay here.

With 2017 coming to a close in just a month and 2018 already almost here, let’s end this year with a bang and start the next year with a hit. Are you ready to join me on this journey?