Baro and Jinyoung leave B1A4, B1A4 to continue promoting as a group

NOOOOOO. That was my exact reaction upon reading the news that Baro and Jinyoung of B1A4 will be leaving the group after not renewing their contracts with WM Entertainment. That leaves Sandeul, CNU, and Gongchan as the remaining three members of B1A4.

Though I’m not the biggest fan of B1A4 and stopped following them a few years after their debut, a part of me was so shocked and sad upon finding out about this news. B1A4 to me always seemed like that group that would stay together for a long time. They each would do their own thing, but then get back together to release music as a group then return to their solo activities and schedules. I generally had a positive view and outlook of them and it breaks my heart to see them go like this. 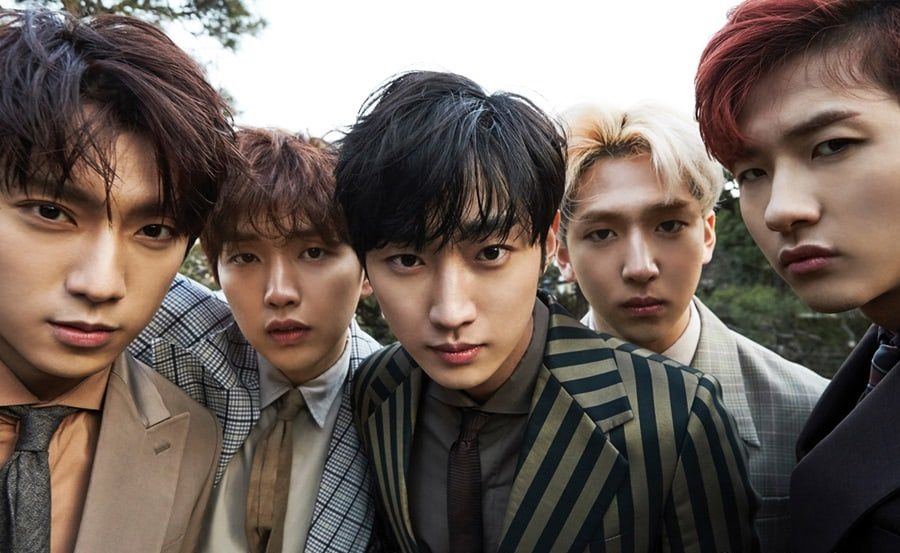 As with many of the other 2nd generation groups (I consider B1A4 and Block B from the 2.5 generation where they’re not necessarily associated with the 2nd generation groups but they didn’t debut in the 3rd generation either), B1A4’s contract renewals has lead to the group to disband (technically, they haven’t because there’s still three members operating under B1A4 but still ya know what I mean). With two of the original members gone, it’ll be difficult to see what WM plans to do with the group in the future. The boy group used to be pretty popular during their debut days and were seen as rivals to Block B. They eventually made some hits with their comebacks, but were also receiving less and less promotions as a group. Their last promotional comeback was in September of last year though they went on a tour earlier this year.

It would be naive of me to expect all groups to stay together forever and the reality many times as we have seen with other groups is that that’s often not the case. Some members might have their own plans and ideas in mind or dislike the mistreatment of their entertainment company. Regardless, it’s always sad to hear about news of groups disbanding. You grew up listening to them, watching them perform their songs, and seeing them go on radio shows and variety shows together as a group that hearing or seeing anything else feels so different. That’s definitely how I feel about B1A4 upon hearing this news and I’m sad about these results.

It’s unfortunate that this is how B1A4 concluded their idol career. They started off well and maintained their popularity to an extent throughout the last seven years. Though bittersweet, I wish all of them the best with their future. And as if hearing the news isn’t sad enough, let’s throw it back to when they first debuted with their song ‘O.K’ (I’m totally okay y’all, I’m totally fine I swear).

Now the real question is… which group is next?! *DUN DUN DUN*