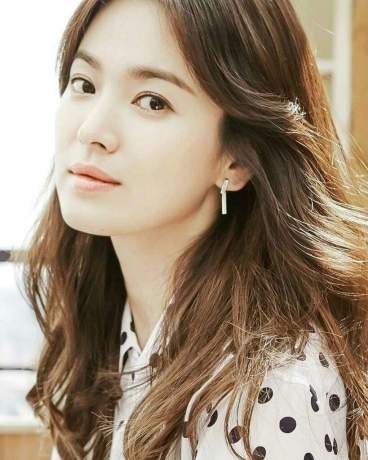 Yes! You heard that right. It has been confirmed that Song Hye-kyo and Park Bo-gum will be cast as the two leads in upcoming Korean drama titled ‘Boyfriend.’

Although not much has been revealed at this point, the plot will follow the lives of Cha Soo-hyun (Song Hye-kyo), the daughter of a politician who married the son of a wealthy family after college. However, due to complications and challenges with the marriage, she and her husband filed for divorce and Soo-hyun became a divorcee. Meanwhile, Park Bo-gum will play Kim Jin-hyuk, a young man in desperate search of a full-time regular job after working many part-time jobs (wow, this sounds like me). After many desperate failures, he embarks on a trip overseas and it’s during this trip where he meets Cha Soo-hyun.

In all honesty, I’m much more shocked than I am excited or disappointed. As we all know by now, Song Joong-ki and Park Bo-gum are close so it’s just a little weird that Song Joong-ki’s wife will be acting with his close dongsaeng/hoobae/colleague/friend. But at the same time, there obviously aren’t any rules that they can’t act together or that it’s impossible for Song Hye-kyo and Park Bo-Gum to emit chemistry or act well with each other. I’m positive that they will create those sparks (if there’s a love line between them in this drama in the first place) and I think both actors generally try to create chemistry with their co-stars/romantic interests (especially Park Bo-gum).

Both actors had their last drama back in 2016 and both dramas were respectively very successful and huge hits. I’m not too entirely sure how I feel about the plot of the drama ‘Boyfriend’ itself or even the writer Yoo Young-Ah. I honestly have never heard of her name and after checking her list of projects, the only one that I recognized was ‘Entertainer’ starring Ji-sung and Hye-ri which I didn’t watch but also didn’t hear such good reviews about. However, she also did pen the very popular and widely-acclaimed ‘Miracle in Cell No. 7’ which I absolutely loved and greatly enjoyed watching. Directing the drama will be Park Shin-woo who’s directed dramas like ‘Jealousy Incarnate’ and ‘Hyde Jekyll, Me.’ I haven’t seen any of his works before either so I’m not too sure how his directing is. 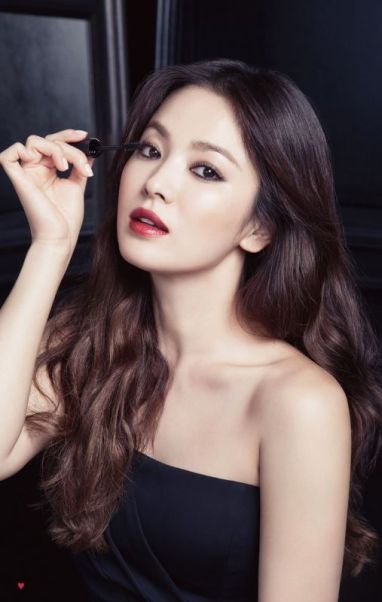 With that being said, I’m a little iffy because of the mixed reviews, but I’m also very excited to see how this drama will turn out. You have two of the biggest stars in South Korea acting together in a project and I can’t see why it won’t be successful. I honestly feel like Song Hye-kyo and Park Bo-gum are such huge celebrities with huge followings and notable reputations that even if the drama itself isn’t necessarily good, people will still like it because it’s Song Hye-kyo and Park Bo-gum we’re talking about here.

As usual, I hope the drama will be good. I admit the plot sounds a bit generic and ordinary right now, but maybe things will change once we receive more details about the storyline. Of course, things can always change once the drama itself airs. I think I might care to check out the first few episodes of this drama to see if it fits my taste. I’m more in the minority here, but I didn’t finish ‘Descendants of the Sun’ or ‘Moonlight Drawn by Clouds’ though that had to do more with the writing than the cast themselves (I know, I know. Please don’t get mad at me).

‘Boyfriend’ is slated to air later on sometime this year.