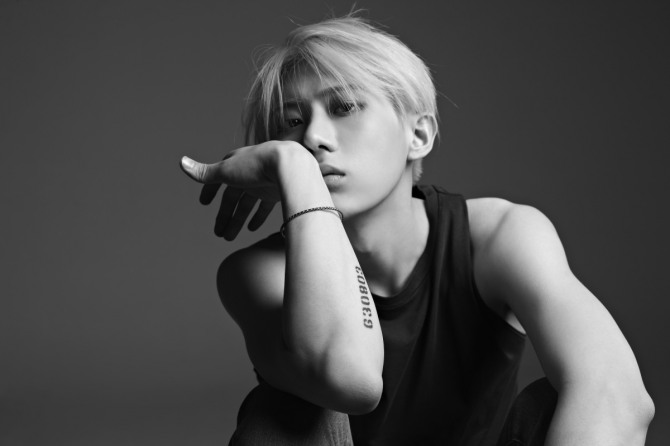 Aww, has it already hit that time of the year when my favorites are slowly enlisting in the army?

Jang Hyunseung who is most notable as a former member of BEAST (who’s now known as Highlight) secretly enlisted in the military service on the 24th of July. As an 1989-er, his time was running out so he had to eventually go, but it was just a question of when. Now the former BEAST and Troublemaker member has finally enlisted.

Some Highlight fans aren’t too fond of him, but Hyunseung will always have a special place in my heart. Some Highlight fans blamed him for the downfall of BEAST and questioned his priorities when he was caught up in dating rumors and scandals. They accused him of not placing BEAST first and instead choosing to do his own things and only thinking of himself. Once BEAST disbanded, he was the only member to stay with CUBE while the other five members went on to create their own company – AROUND US Entertainment – and are now active as five in group Highlight. As someone who’s been with BEAST/Highlight since their debut, their disbandment affected me greatly, but I also have no ill feelings towards anyone. Not even Hyunseung who some has blamed for the group’s break-up or who people despise for whatever reasons. I still love all six boys individually and even though Hyunseung is no longer with Highlight, I still care for him.

It’s been a while since Hyunseung’s released some music. His last song titled ‘Home’ was released back in July 2017, but he hasn’t really been active ever since. Here’s to hoping he’ll be safe in the military service, finish it quietly, and then come back with a positive and good image.