Another day, another dating controversy and rumor. This time the two celebrities involved are Park Seo-joon and Park Min-young who were rumored to have dated for three years. Since then, Park Seo-joon’s reps have denied the allegations and dating rumors, but netizens are quick to refute the denials with evidence, primarily from both Seo-joon and Min-young’s instagram accounts.

Hearing this news did shock me at first, but I also wouldn’t be too surprised if the two are dating secretly. I’m not surprised at all that Park Seo-joon’s reps quickly denied the rumors considering he’s currently one of the hottest things right now and is hitting his peak. He wouldn’t want to risk any of that even if he was dating Park Min-young. Additionally, I feel like Park Min-young and Park Seo-joon generally have pretty good chemistry with their co-stars. Both have been linked to dating rumors with their respective former co-stars such as with Park Seo-joon and Baek Jin-hee and Park Min-young with Lee Min-ho (who I believe she actually dated if I remember correctly). 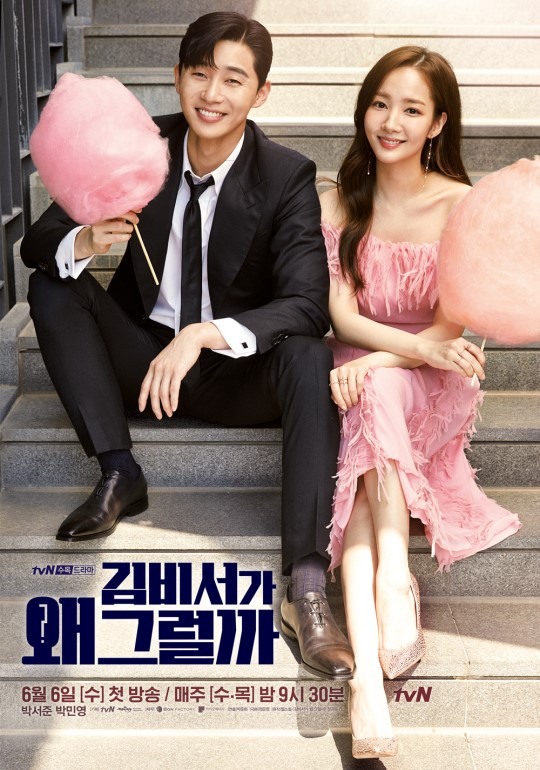 It’ll be interesting to see how things conclude for the couple in the future and if the two are actually a thing after all or if their dating rumor is just being used to cover up some news relating to the government. I don’t really have an opinion on the couple, but I just hope that everyone would give them two the privacy and respect that they deserve.