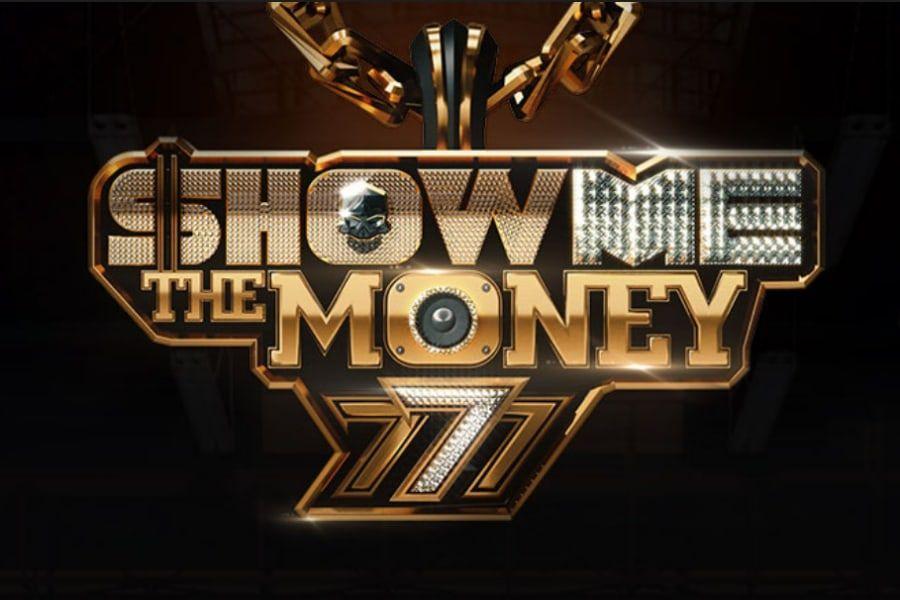 Last year’s season teased the start of the show by releasing a video of the four teams rapping to a cypher. This season followed the same route as the four producer teams performed to a cypher again.

While I’m aware of who these eight producers are, there’s not really much one producer team that I’m a huge fan of. I like Giriboy and Changmo as rappers and I acknowledge that Paloalto is a talented rapper and that Nucksal is also very good, but they’re all just kind of there for me. Lol. If I had to choose one producer team to root for, I’d go with Code Kunst & Paloalto just because I love AOMG and Hi-Lite Records (Code Kunst isn’t a rapper himself but he produces amazing music). Team Vismajor is the most interesting producer team for me because they’re not as big as the other labels although they’re quite known in the Korean hip-hop industry. Something tells me that they’re going to be the underdog in this year’s season, but that they will house some contestants that will blow everyone’s mind away. They might be the less popular team, but don’t underestimate them by any means (similar to Team Dynamic Duo last year where they were the more underrated producer team but mentored some really talented contestants including Nucksal himself!).

I’ll probably watch this show just like I did with all the other seasons. I started watching ‘Show Me the Money’ with its third season when Giriboy himself appeared on the show as a contestant. How weird and crazy is it that years later he’s now become a producer on this show (he was also a producer on the high school version of SMTM called ‘High School Rapper’). I’m hoping and expecting for some exciting appearances and features by past SMTM contestants like Woo Wonjae (who’s inarguably one of the most popular rappers to have surfaced from this show) as well as G2, Junoflo, Reddy, BewhY, Woodie GoChild, Punchnello, Penemeco, and more. The cutest thing would be if Woochan came back to guest feature in a song. Now THAT would be fun.

(Team AOMG from SMTM5 which consisted of BewhY, One, G2, and DayDay. Probably my favorite team out of all the SMTM seasons)

SMTM has had its own fair shares of wild and ridiculous moments. SMTM4 was undoubtedly the most dramatic and controversial season yet which probably explains why I never finished it. SMTM3 and SMTM5 would probably remain my most favorite seasons. From the songs to the contestants themselves to the producer teams, SMTM5 really had it all and was the best season. Plus, after the controversial show that SMTM4 was, SMTM5 was a lot better in comparison because there was less drama and more focus on the performances and rapping (plus Team AOMG was honestly one of the stronger and better teams). While SMTM6 was decent (thanks to Tiger JK and Woo Wonjae), it wasn’t as exciting for me to watch.

I have a feeling this season won’t be as exciting either for me, but I’ll check out the first few episodes to see how it goes and if I recognize any of the contestants. While I expect to see a few familiar faces, I’m really hoping another Woo Wonjae will be discovered in this season and that there will be new faces who blows people’s mind away. Woo Wonjae was one of the best things to have happened in last year’s season. Hopefully the same thing will happen this year with a new contestant.