Yoo Jae-suk to return with a new variety show The Nation’s MC Yoo Jae-suk has plans for a new variety show which will essentially be a survival reality show. Set to air in November, the show will feature Yoo Jae-suk and other cast members using their strengths and creativity to basically survive in different situations. The current Running Man cast member will be reuniting with former Running Man PD Jung Cheol-min who left the show back in July.

I’m excited for anything Yoo Jae-suk related because I love him and I’m a huge fan of his. While some believe that the Nation’s MC is running out of ideas and have lately become boring, I still enjoy his hosting skills and believe that there is no other MC in South Korea who has yet to reach his level of success and skills. There are respectively other successful MC’s like Shin Dong-yeob, Kang Ho-dong, and Kim Gura who are all popular, influential, and well-known in their own rights. However, Yoo Jae-suk to me is still untouchable and has been for the past decade. 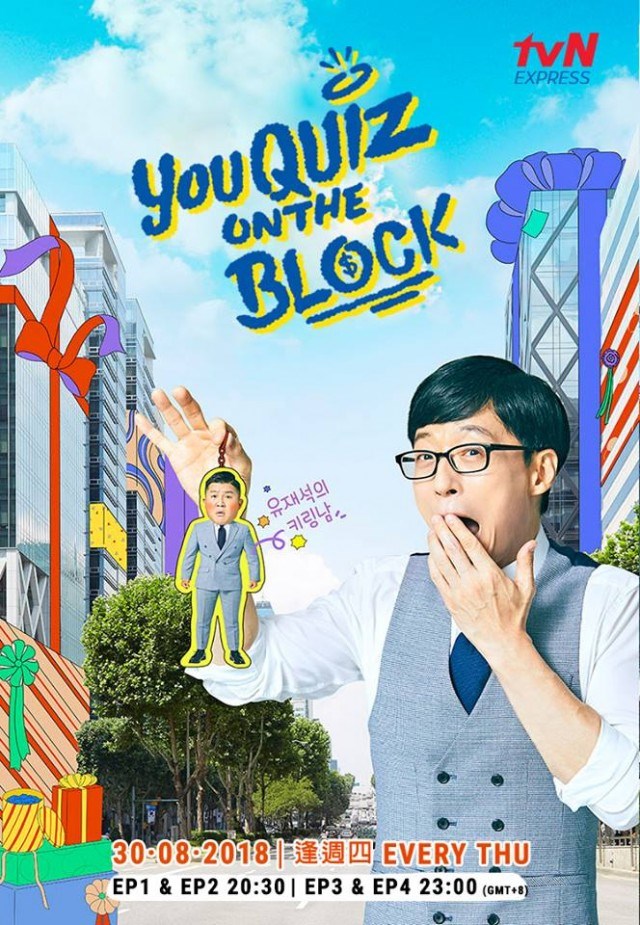 It hasn’t been long since Yoo Jae-suk’s new variety show ‘You Quiz on the Block’ featuring Jo Se-ho aired on TVN. Though the variety show was entertaining (mainly due to Yoo Jae-suk), the premise of the show was not my cup of tea so I quit watching the show not too long afterwards. Yoo’s other variety shows such as ‘Happy Together’ and ‘Running Man’ has been known to struggle with ratings so there are some worried about Yoo Jae-suk’s status and power as the Nation’s MC. However, I believe that Yoo Jae-suk still has it in him. He just needs people who work well with him.

With that being said, I hope Lee Kwang-soo will be one of the cast members for this upcoming variety show with Yoo Jae-suk. Lee Kwang-soo and Yoo Jae-suk work tremendously well with each other, and their ridiculous antics on ‘Running Man’ are always the highlights of each episode for me. Plus, as a loyal cast member of ‘Running Man’, Lee Kwang-soo will probably accept the offer if he was invited to be on the show considering his relationship with past Running Man PD Jung Chul-min. I’m not so keen with survival shows, but with Yoo Jae-suk, everything should be fine.