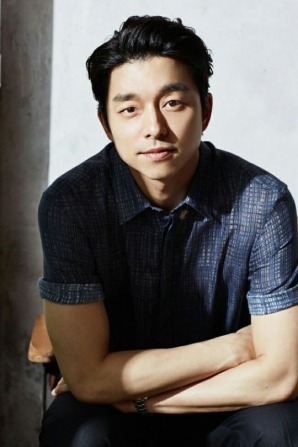 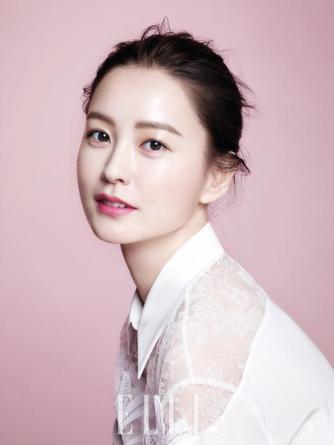 I MUST STAY CALM. I MUST NOT FREAK OUT.

Okay, I’m freaking out for several reasons: 1) Gong Yoo has confirmed another movie and 2) this next movie is with one of my favorite actresses Jung Yumi and 3) I absolutely love the two together.

Words can’t even express how I felt when I learned the two would be working with each other again in this upcoming movie. It’s as if the K-Movie Gods heard my whispers and read my thoughts and granted one of my many wishes. Gong Yoo and Jung Yumi worked in past projects ‘Silenced’ and then later on in the critically-acclaimed ‘Train to Busan.’ The pair will finally be working with each other again in the upcoming film ‘Kim Ji-young Born 1982.’

Originally a novel written by Jo Nam-joo, the movie will follow the life of Kim Ji-young played by Jung Yumi who learns to confront and overcome the discrimination she faces at home, school, and work. It’s unknown as to what Gong Yoo’s role will be exactly, but I anticipate that more details on his character and supporting roles will be revealed much later.

There was controversy surrounding Jung Yumi’s casting of the character. While there were some in support of the actress, there were also some who were disappointed in her for taking on such a role. I personally commend Jung Yumi accepting the role knowing how much controversy and attention the drama is already gaining when filming hasn’t even started yet. I think the movie will bring up many intriguing, engaging, and interesting topics in society today that needs to be paid attention to and talked about. Jung Yumi has played similar characters before highlighting women’s issues and rights such as her character Han Jung-oh in ‘Live.’ I’m not so surprised that she’s playing Ji-young in this upcoming movie and I’m glad that she is. It’s unfortunate that she faced some public backlash for choosing to take the role when the movie or character is nothing to be ashamed about.

Moving past the premise of the movie, I’m just excited to see Jung Yumi and Gong Yoo on screen together again. I’m a little sad it’s not a drama series, but I’m just glad that the pair are working together. I think the two have demonstrated their chemistry not only on screen but off screen as well. There was once even a rumor claiming that the two were going to get married at a hotel a while ago. While I wouldn’t mind if the rumors were true (), I do think Gong Yoo and Jung Yumi are fond of each other enough to want to keep working with each other on different projects. Just like with ‘Silenced’ and ‘Train to Busan’, hopefully ‘Kim Ji-young Born 1982’ will be just as successful and impressive.