In what is probably the most confusing and random but exciting news recently in K-Pop, it was confirmed by YG Entertainment that BLACKPINK’s Jennie would be making her solo debut in November. The vocalist and rapper has already finished filming the MV for her debut title track in Europe and plans on making the debut in November.

The news comes quite unexpectedly since BLACKPINK has only released one album earlier this year (and one song last year in 2017). I myself was a bit shocked and confused when I read the news. I think we can all agree that a solo debut from any of the BLACKPINK members is the last thing the girl group needs right now. They’ve barely put out one album this year and have only released one song last year in 2017. Despite the lack of songs, they’ve managed to build quite a brand name and reputation for themselves along with a loyal and powerful fanbase. I’m not so sure what YG Entertainment was thinking with the plans of the solo debut, but I’m not entirely sure what he’s thinking most of the time. 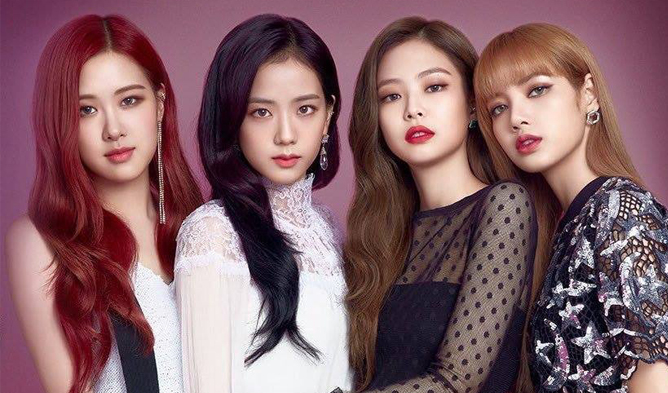 Promoting BLACKPINK as a group should be the priority for now, but I’m not too sure if YG himself even knows what he’s doing with the girl group. More new and refreshing music and comebacks would be great for now, but we haven’t been getting much of that unfortunately. It’s such a shame because BLACKPINK has so much potential given their star power and name, but as with all of YG’s other groups, they too are mismanaged.