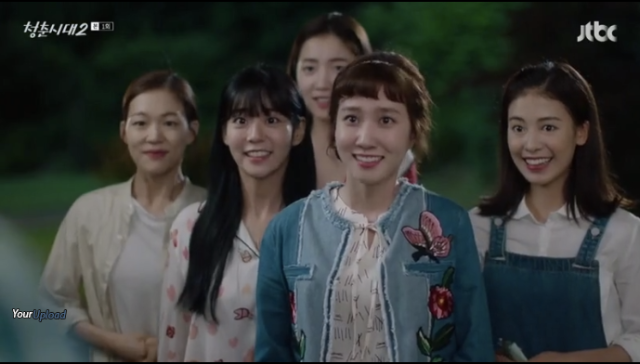 While I initially had my doubts and concerns about the second season of ‘Age of Youth’, if there’s anything about the show that I’m satisfied with it’d be the fact that the drama still carries the same tone and mood that it created within the first season which I heavily enjoyed and liked.

In season 2 we have a few major changes to the cast and characters, but this change doesn’t seem to take away too much from the show. I think the show so far has done a great job in balancing these changes and this shift in characters and actresses to the point where it’s not irritably noticing. Because the drama still maintains the same tone that it did in the first season by providing moments of comedy, lightness, fluff, and mystery, you don’t notice too much the change and differences from the first and second season. 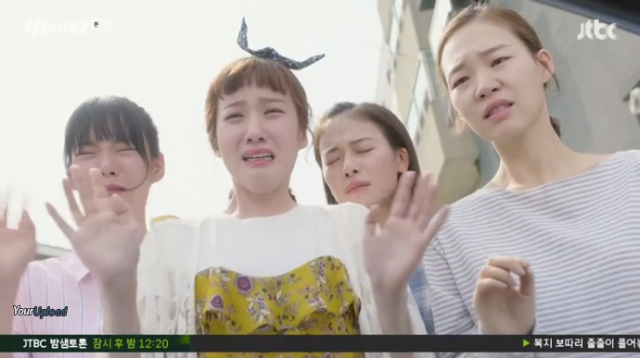 I was worried that with the addition of new housemate Eun (who replaced Yi-na) and a new face playing Eunjae I was going to have a difficult time enjoying the second season. However to my surprise, I actually didn’t feel all that turned-off from the cast change. I do think that Ji-woo who now plays Eunjae is trying a little bit too hard to replicate Hye-soo’s portrayal of Eunjae, but I think if she’s given a little bit more time she’ll eventually be able to find her own interpretation of the character regardless of all the expectations that are set on her. People are just so used to seeing Park Hye-soo’s portrayal of Eunjae (because that’s all that we’ve seen so far) that it’s weird to see someone new play her and I admit I thought that at first, but Ji-woo isn’t actually doing a bad job with the character. I think within time she’ll have a better handle at how to interpret Eunjae and she won’t stand out as much for the wrong reasons.

I’m glad that Yi-na had a proper ending even though I didn’t really want her to leave in the first place. We got that closure from her like how there should have been and it’s unfortunate that she’s leaving the household. She’s gone off to bigger and better things and is grasping all the opportunities that are out there so I’m happy that she’s reaching for success even if that means leaving behind her friends who are like family to her. I’m going to miss you a lot Yi-na. 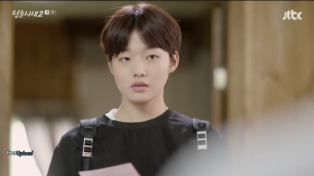 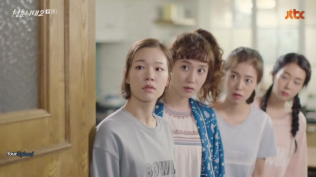 Even with Yi-na’s departure though you’re never really too sad or free to think about her absence just because the new housemate Eun who arrives in episode two is such an interesting character. Right off the bat, she has this charisma and aura around her that marks her as someone different and unique — someone who can stand on her own. We find out that she has some family issues and needed some time to get away which is why she’s now living with the girls, but similar to what we got from the first season there is a lot more behind her arrival at the house which the drama will hopefully unfold with the rest of the episodes. I have no doubt that the second season will succeed in balancing the mystery and thriller tone of the show with the light-hearted, fluffiness, and heart-warming aspects of the show; the first season was able to pull it off successfully and while the differences in tone wasn’t my favorite I’m assuming that the second season will be able to do the same. 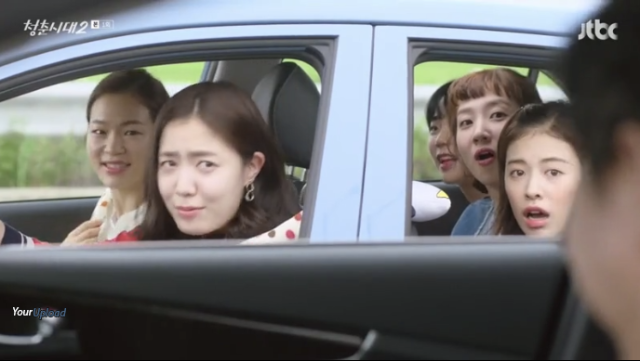 I’m watching for the relationships and chemistry between our five housemates, but I have to admit that a part of me is also watching for the love lines. I was a huge fan of Eunjae and Sunbae’s relationship in the first season so I’m looking forward to seeing them again this season (even though a part of why I liked it so much was because of Park Hye-soo). I’m sad that Yoon Park won’t be in the second season just because he and Han Ye-ri’s character went through SO MUCH the first season. How can the drama just cut them off? *cries* And then of course, I’m looking forward to Ji-won’s relationship with her friend Sung-min. They were cute last season and had potential to transition into lovers so I’m hoping to see more of that this season as well.

There are many many changes with the second season of ‘Age of Youth’, but the overall tone and mood is still there from the first season. It might take me a few more episodes to get used to everything, but if the remaining episodes are just as fun, interesting, and cute as the first two then it shouldn’t take too long for me to get used to the new changes.